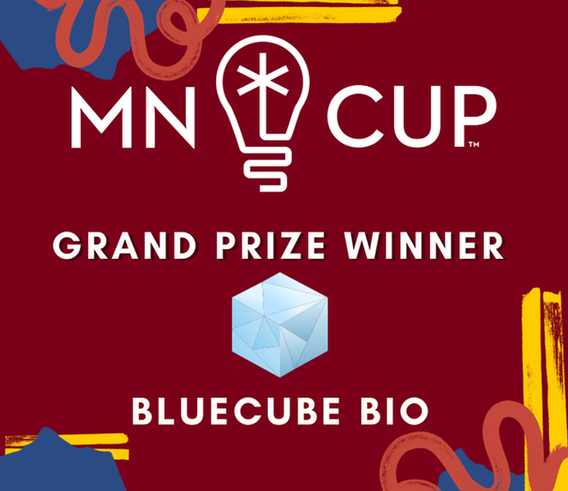 Build Skills and Assess The Commercial Potential of Your Innovation

A rigorous certificate course with instruction and mentoring by experts in tech commercialization. 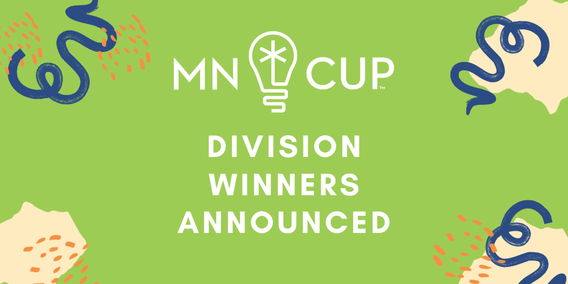 MIN-Corps alums have a proud history as strong competitors in the Minnesota Cup, and this year is no exception.  The MN Cup division winners have just been announced! 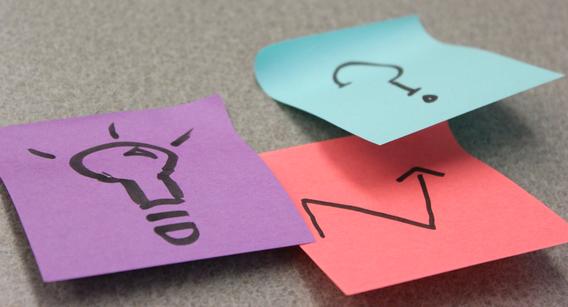 NSF I-CORPS: FROM LAB TO IMPACT - LUNCH AND LEARN